It was a big day in August 2021 at the Hawthorne Creek Creamery. For the first time, Kevin Lussier loaded a truck with Gouda and shipped it off to a major supermarket chain.

The people who mattered m

ost were there. They included his wife and business partner, Shelby. There was his dad Matt, who had Kevin working cows from the time he was 9. And there was the friend, mentor, scientist and problem solver to whom he’s so often turned to help keep Alachua County’s last private commercial dairy afloat: UF/IFAS Extension agent Cindy Sanders.

Lussier has asked Sanders for help navigating the complex food safety rules he needs to follow to be a cheese maker. He asked her to help him demonstrate for county regulators that he was taking proper steps to protect the creek from which his business draws its name. He asked her about how to kill weeds and how long after spraying he should wait to harvest hay.

Usually, he just called her. Other times, she’d ride shotgun in Lussier’s 22-year-old Chevy Silverado, cruising a pasture and answering his questions about what forages to plant and when, where and how to seed the fields.

So it was meaningful to both of them that Sanders could be there for such an important moment. But it was a moment. As soon as the truck pulled away, Sanders returned to the primary purpose of her visit—to help Lussier become a better farmer and better leader.

This time she asked the questions: How do you market the cheeses? Will you expand into ice cream? How has your involvement in Farm Bureau helped you get started as dairy farmer?

The questions were designed not only to elicit his competency as a farmer, but to hone his ability as a leader to articulate what he does, and what Florida agriculture is all about, to a visitor. Sanders was there as a mock judge for the Florida Farm Bureau’s Achievement in Agriculture competition, which recognizes the state’s top young farmer for excelling as producer and leader.

Sanders and Lussier also have a record of working together as agriculture ambassadors. Lussier is the state and the Alachua County Young Farmers & Ranchers president. Sanders chairs the Alachua County Farm Bureau Women’s Committee.

They serve together on the county Farm Bureau board. Three years ago, dissatisfied with Farm-City Week programming, they helped organize an agriculture day at the Cade Museum in downtown Gainesville. Their plan was to show off local food to 200 non-farmers. More than 1,500 people showed up.

Lussier credits his father with helping him get started by sharing his land, barn and herd.

Lussier inherited from his dad another key element of the operation—the expertise of Sanders. From the time she became a county agent 21 years ago—when Lussier was 6 years old—Lussier’s father was calling her about forages and asking her to drive the pastures with him.

When it came time for Lussier to go into business, he had so much more information, thanks to the Internet, than his father ever did. That was a curse as much as a blessing, though. He needed information he could trust. Sanders had already established that trust through what at the time was 15 years of calls, emails, referrals and farm visits.

Sanders and Lussier got to visit with each other at the Florida Farm Bureau annual meeting in Orlando last October. She was in Orlando to see Lussier honored for winning the Achievement in Agriculture competition she had prepped him for.

Just like that day at the dairy when they celebrated the cheese shipment, Sanders had another reason to be there. On the strength of a nomination from the Alachua County Farm Bureau board, Sanders was honored as the Florida Farm Bureau Extension Professional of the Year.

They sat together at their respective ceremonies. Lussier’s parents were there, as was Shelby, who shared the honor with him. As the state winners, Kevin and Shelby got $500 and the keys to a new Ford F150.

Sanders hasn’t been a passenger in the new truck yet. It’s Lussier’s going-into-town-vehicle, and Sanders always comes to him. She’s just fine with riding shotgun in the Silverado.

Scott Angle is the University of Florida’s Senior Vice President for Agriculture and Natural Resources and leader of the UF Institute of Food and Agricultural Sciences (UF/IFAS). 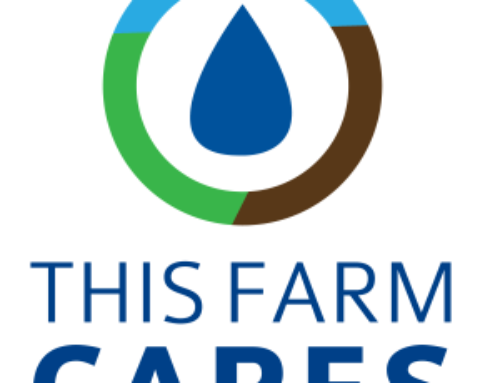 Nominate A Local Farmer/ Rancher for the 2023 CARES Award Gallery

Nominate A Local Farmer/ Rancher for the 2023 CARES Award 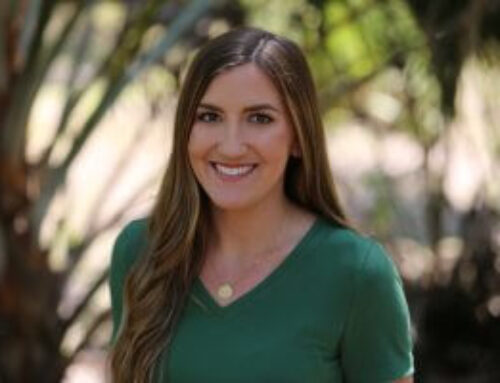 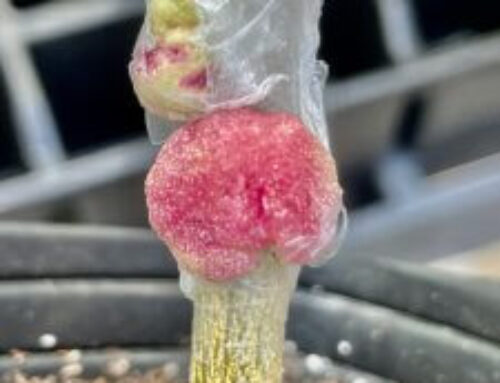 USDA Scientists Create Nanobodies to Prevent the Spread of Bacteria