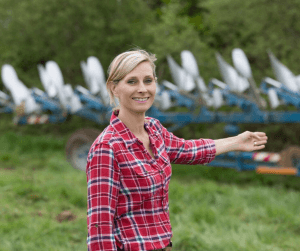 The USDA’s Economic Research Service has released a report profiling the beginning farmer and rancher in the United States, and the information reflects what many have considered to be true as trends have evolved over the past few decades.

Among its findings, the ERS study found most beginning farms to specialize in beef cattle and row crops. Producers tend to be younger and generally operate on a small scale. The households supported by beginning farms have a greater debt-to-asset ratio (29%) versus established farms (18%).

Increasingly so, diversification of income is helping production agriculture stay afloat. For beginning farmers and ranchers, it certainly helps them enter  a career with often insurmountable barriers that are only getting harder to climb.